A new mobile app provided through Sweden’s Available Cinema project will increase the number of audio described cinema sessions from 150 to 150,000 each year. 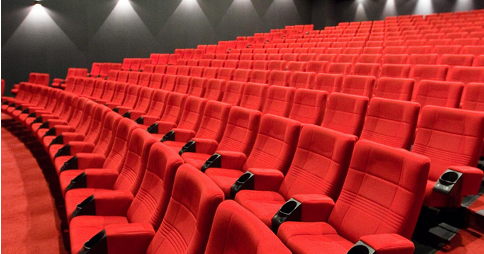 According to the project manager, Lisa Wacklin, audio description was previously delivered live in the cinema and the app has allowed the huge increase by automating the process.

The technology uses Audible Magic’s audio fingerprinting technology to synchronise the description with the movie’s soundtrack. This is where the app picks up the soundtrack using the smartphone’s microphone and then starts the audio description at the required moment. The audio description soundtrack is downloaded from Sweden’s Cinema Guide server which the movie post-producers load using the Disabilities Platform created by Cybercom, the Swedish company that has licensed the Audible Magic technology for local use.

The use of apps to deliver disabled access to movies is being trialed in several places, including a glasses system in Japan and in the United Kingdom through its Movie Reading project. However, the UK trial is predominantly aimed at access for video-on-demand services.

The original project, and one that has enabled the development of other initiatives, was started in Italy by Universal Multimedia Access.

“Cinema access technology has been slower to develop in non-English speaking countries, which is why these app-based solutions are being seriously explored,” said Media Access Australia CEO Alex Varley.

“In Australia, North America and the UK, most movies have audio description and captions embedded in the digital cinema package and an increasing number of cinemas provide the equipment to access them.”

The Swedish Available Cinema project is managed by the Swedish Film Institute and the Swedish Post and Telecom Authority, and their intention is to make the platform available to other countries.