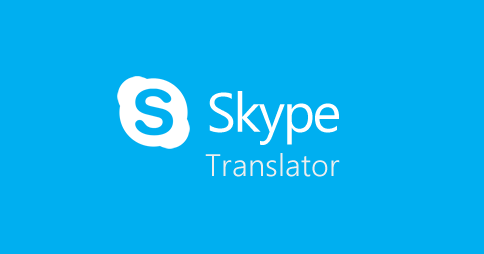 The company said Skype Translator has moved to a ‘preview program’, which would see the application offer translation for two spoken languages, Spanish and English, and more than 40 instant messaging languages. To gain access to the preview program, customers need to sign-up via the Skype Translator sign-up page. They also need to be using Windows 8.1.

In a blog post, Skype’s Gurdeep Pall wrote that Skype Translator was also a promising tool to break down education barriers in the classroom.

“We asked two schools to try Skype Translator – Peterson School in Mexico City, and Stafford Elementary School in Tacoma, USA – playing a game of ‘Mystery Skype’ in which the children ask questions to determine the location of the other school,” the post reads. “One classroom of children speaking Spanish and the other speaking English, Skype Translator removed this language barrier and enabled them to communicate…

“This is just the beginning of a journey that will transform the way we communicate with people around the world. Our long-term goal for speech translation is to translate as many languages as possible on as many platforms as possible…”

The news follows the first major public demonstration of the technology in May this year when a conversation between an English speaker and a German speaker was translated and captioned in real time.

A more detailed explanation of how Skype Translator works is available online.