Next steps for web accessibility in Australia announced

The inclusion of accessibility in a digital design guide and a second NTS progress survey are just two of the next steps in Australian government web accessibility announced at the 2014 OZeWAI conference. 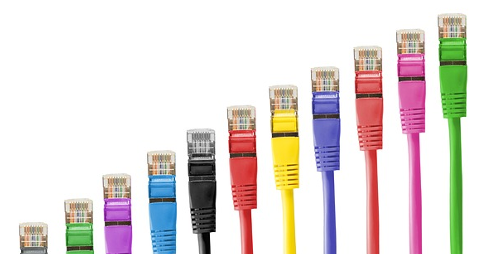 In the conference’s opening keynote address, Jacqui van Teulingen, Director Web Policy at the Australian Government Information Management Office (AGIMO) said that the government was “still on the journey” toward web accessibility and that web accessibility will continue to be required by default. Ms Teulingen also hinted that certain content in the future may not be published if it’s considered to be inaccessible.

It was also announced that an ongoing commitment to accessibility will be included in the soon-to-be-released Digital Design Guide, announced in the Coalition’s Policy for E-Government and the Digital Economy prior to winning the last federal election.

Under service standards to be included, websites must have an accessible design, and have the needs of users placed first with focus being placed on an ‘any device, any time’ requirement. Conformance to the Web Content Accessibility Guidelines (WCAG 2.0) will be considered a pre-requisite of achieving accessibility by default.

A ‘digital by default’ approach is expected to be enforced by the end of 2017, which under Coalition policy announced last year, will require any government interaction that occurs more than 50,000 times a year to be able to be completed online.

The design guide will replace the soon-to-lapse National Transition Strategy, which requires all government websites to achieve WCAG 2.0 AA compliance by the end of 2014. Government agencies are currently implementing accessibility changes ahead of the deadline, and from next week, agencies will be expected to report on whether they have achieved the mandatory requirements of the strategy.

It is expected that while complete conformance will not have been achieved, there will be significant improvement on results released at the end of December 2013, where only 26 percent of websites were reported to meet any level of WCAG 2.0.

GovCMS, which will be available to all levels of Government from February, is expected to assist in improvement and sustaining of accessibility for government for both new website development, as well as for existing websites that will migrate across to the new platform.

Accessibility guidelines are applicable to the 130 government agencies that have developed 1,300 websites, around 900 of which are public facing. Public facing government websites are used by almost nine million people in Australia each year.

The annual OZeWAI conference continues in Melbourne through to Wednesday, 10 December.