The Turnbull Government has set up a new taskforce with the aim of improving TV accessibility. They have announced the formation of an Audio Description (AD) Working Group to examine options for increasing the availability of AD services in Australia. 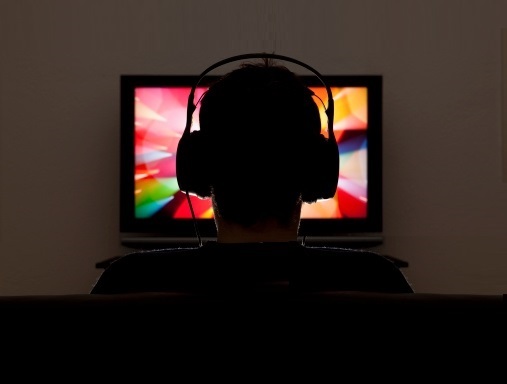 This welcome move follows the most recent ABC iview trial and the submission of a report on the trial of AD on ABC iview that was tendered to the Government in late February this year by seven leading disability groups, including digital accessibility advocates, Media Access Australia.

The ABC's AD trial on iview ran for 15 months concluding in June 2016 and provided 14 hours of audio-described content per week, which was accessible on a range of devices. It received positive feedback from users and the trial showed that AD can be successfully incorporated into programs which are made available online.

“The formation of this taskforce is a step in the right direction,” says the CEO of Media Access Australia, Dr Manisha Amin. “As Australia’s only independent not-for-profit organisation dedicated to increasing media and digital access for people with a disability, we look forward to being involved in the process.”

To quote the official announcement of 5 April 2017, ‘the Government will invite representatives from the broadcasting and streaming industries, audio description service providers and consumer representatives to participate... the Government is committed to building on the successes of the ABC's trial and looks forward to receiving the findings of the Audio Description Working Group by 31 December 2017.’

The Working Group’s full Terms of Reference and the ABC's report on the trial of AD are available online. Media Access Australia will keep you updated on developments in this space as they occur.