The Age and Disability Commissioner, Susan Ryan, has called on the government to take accessibility into account when procuring information and communications technology (ICT) products and services. 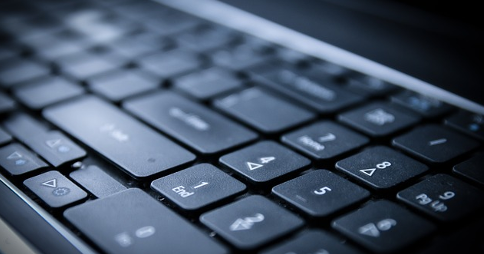 “As one of the largest purchasers of information and communications technology in Australia, the Australian government has the ability to stimulate the market, leading to a wider availability of mainstream products available to people with disability,” said Ryan in a media release. “Such a change would pave the way for greater access to employment and better working conditions for people with disability.”

Ryan applauded IBM, which recently created the role of a Chief Accessibility Officer who will be responsible for overseeing accessibility in all its products and services.

Ryan’s call was followed by the news that Coles is being sued over the accessibility of its website by a Sydney woman, Gisele Mesnage, who has a vision impairment.

In an interview with the Canberra Times, Bruce Maguire, who sued the Sydney Organising Committee for the Olympic Games (SOCOG) in 1999 over its inaccessible website, said the problem was still widespread.

"Some things are accessible and some things aren't," Maguire said. "It's an ongoing campaign to raise awareness about web accessibility and to keep asserting the fact that people with a disability have as much right to choice and inclusion as the rest of the community."