Vision Australia has launched Tell the Whole Story, a campaign calling for the introduction of audio description on television. The campaign asks that people write to the Minister of Communications, Malcolm Turnbull, to express their need for the service. 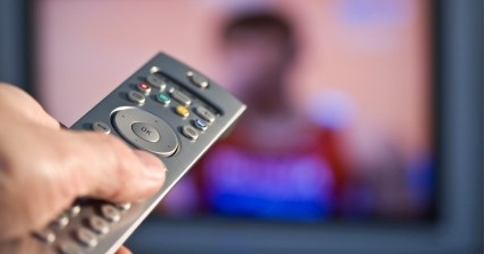 The campaign comes as the organisation lodged complaints with the Australian Human Rights Commission (AHRC) last week against free-to-air networks and Foxtel for their failure to provide audio description. According to a survey it conducted recently, 86 per cent of respondents wanted the service.

Vision Australia’s General Manager of Advocacy and Engagement, Maryanne Diamond, said, “Permanent, real-time, audio description on Australian television enforced by legislation is the only way to remove current discriminatory barriers for the 350,000 Australians who are blind or have low vision.”

Audio description is available on television in many countries, and there was a successful trial of it on the ABC in 2012. In 2013, Blind Citizens Australia lodged complaints with the AHRC against the ABC for failing to follow the trial with a regular service. Last year, Minister Turnbull announced a trial of audio description to the ABC’s online catch-up service, iview, to commence in April, but Vision Australia notes that this will be of no use to the two-thirds of blind or vision impaired people who do not have access to the internet.

Vision Australia has set up a campaign page, including a form letter to Minister Turnbull which people can fill out, giving their own experiences of audio description and explaining why they want it on television.