The subscription television service Stan has quietly introduced closed captioning on a selection of its titles, with more to come. The service was criticised for not providing captions when it launched in January 2015. 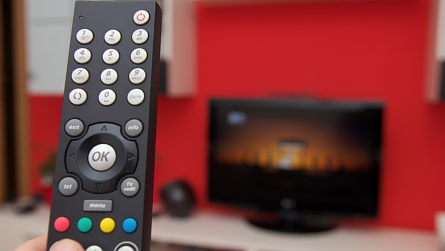 There are currently around 300 titles available with captions on Stan, including Redfern Now, Janet King, Dexter, Breaking Bad, Community, Fargo, The Godfather, Paper Planes, The Imitation Game and The Hunger Games: Mockingjay (Part 1). Among the TV programs are some which have never been broadcast on Australian television.

Stan’s help section notes that closed captions are “available on PC/Mac, Mobile and Tablet, Apple TV, Chromecast and AirPlay on selected titles. Please note that we will be adding closed captions to more titles periodically.”

“Stan has a way to go to catch up with Netflix, which launched here in April 2015 with close to 100% captioning,” said Chris Mikul, Media Access Australia’s project manager for television, “but this is still a very welcome development and Stan is to be congratulated.”

For more information on the accessibility of video-on-demand services in Australia and overseas, see our Video on demand page.