I am not a Robot! - the access implications of Google’s new Invisible reCAPTCHA

Google has taken one more step towards a fully-automated bot-detection system with the launch of ‘Invisible reCAPTCHA’ - which hopefully spells an end to having to prove that you are not a robot all of the time. But what are the accessibility implications? 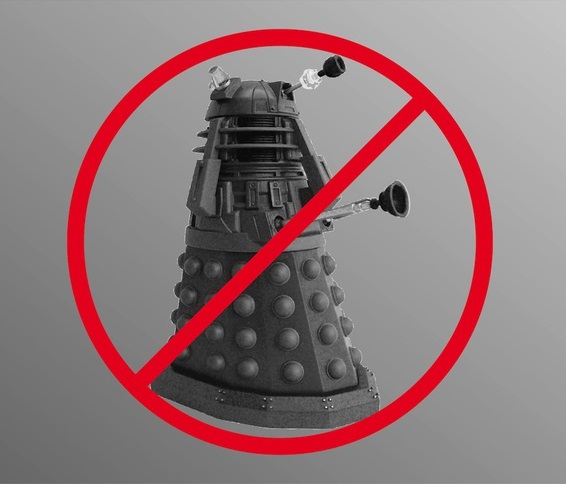 CAPTCHAs (or Completely Automated Public Turing test to tell Computers and Humans Apart) is a type of challenge-response test used to determine whether or not the user is human. It is often imposed upon users by websites as a way of preventing robots from spamming websites.

The problem with CAPTCHA

While CAPTCHAs are an essential security inclusion for many websites, they’ve also been a thorn in the side of digital accessibility experts and users with a disability for quite some time.

CAPTCHA plugins are often not accessible to individuals using the keyboard only, including those with motor impairment or using a screen reader. Aside from this, the CAPTCHA visual tests can be very difficult to decipher for users with full vision and can be impossible for users with vision impairment. While there is usually the option to hear an audio clip instead, this is usually just as difficult to interpret.

User Experience Designer, Heidi Laidler, believes that "historically, CAPTCHAs have posed both significant accessibility and user experience problems. It’s reasonable to conclude that 'CAPTCHA frustration' may have led to many users giving up on completing forms, subscribing to online newsletters or being able to make online purchases."

"Up till now, no fully accessible solution has been developed to solve the CAPTCHA accessibility issues," says Laidler. "The most accessible existing solution for users with vision and hearing impairment is generally considered to be Text CAPTCHA. However, logic tests have the potential to pose an issue for users with cognitive impairment. What's more, Text CAPTCHA is also considered to be a less secure method in comparison to standard CAPTCHAs."

Google's new move into this space is an enhancement of their reCAPTCHA plugin using an ‘invisible’ verification method. The new method involves assessing the users browsing patterns to ascertain human browsing patterns in order to verify that they’re not a robot. This new method removes the checkbox all together, in place for an invisible no-interaction-needed alternative.

“To stay one step ahead of the bad guys, reCAPTCHA has to keep evolving to ensure the most delightful user experience,” said a Google spokesman in their launch announcement. “Human users will be let through without seeing the ‘I'm not a robot’ checkbox, while suspicious ones and bots will still have to solve the challenges.”

While this has the potential ease the CAPTCHA pain for users with disability, it’s likely not to solve the issue altogether. Google has said that should the new invisible CAPTCHA detect an irregularity in the users browsing patterns; the user will still be prompted to answer a visual or audio text.

The introduction of Google’s new invisible reCAPTCHA is likely to be a substantial improvement on existing solutions in terms of both user experience and accessibility. It remains to be seen whether any fresh privacy issues emerge. We'll keep you posted on developments.

Developers can add Google’s new reCAPTCHA to their site here.